The Fed telegraphed in November and December that rates would be going up. The December inflation number of 7% (released in January) hammered home the reality that inflation isn’t going down to historical levels of around 2% anytime soon. Despite Chairman Powell’s best efforts to be transparent and give markets time to adjust to the increases, the Fed meeting mid-month resulted in more volatility.

Markets are forward-looking and price in future economic conditions. Will we experience this level of volatility going forward as the Fed attempts to balance stated goals of full employment, reducing financial inequality, and corralling spiking inflation?

The Fed apparently thinks they have a plan for a smooth landing.

Let’s Look at Some Highlights

The Fed met, and Chairman Powell held a press conference.

Chairman Powell’s remarks were most notable for what they left out. Powell said that the Fed is undecided on the pace of subsequent increases after raising rates in March. Powell did not rule out raising by more than a quarter percentage point, which the Fed has not done since 2000.

He also left open the possibility of raising rates at consecutive meetings, which is also relatively rare. These moves would result in rates rising faster and higher than current projections. The third area of uncertainty is when the Fed will reduce the massive balance sheet it built up while providing liquidity to the markets.

The Commerce Department released GDP data for the last quarter of 2021.

The U.S. economy had a 6.9% annual growth rate in the last quarter of 2021. This was the most robust growth over an entire calendar year since 1984 and was ahead of expectations of 5.3%. Headline GDP was good news, but the data shows more broad-based strength than we saw for much of 2021.

The services spending increase of 4.7% reflected improvement in the sector and a return to a more balanced economy, as durable goods were only up 0.5%.

The January non-farm payroll (“jobs”) number released by the U.S. Bureau of Labor Statistics was very positive to the upside, with 467,000 jobs created in January, against consensus expectations for 150,000 new jobs. The economy’s resilience came as a surprise to some observers, who had feared that the Omicron spikes would potentially result in a contraction of the labor market.

Chairman Powell is poised to deploy all the tools at hand to lower inflation while not upsetting the pace of growth. Besides monetary policy actions, these tools include when and how he messages his intentions. Powell is attempting to use something observers are calling the “Powell Ratchet” to increase rates while giving the market time to adjust.

Chart of the Month: Yields Have Increased, But Duration Has Lengthened

Source: All performance as of January 31, 2021; quoted from S&P Dow Jones Indices.

Monthly intraday volatility as measured by the daily high/low increased to 2.06% from last month’s 1.29%. The S&P 500 was down broadly, with only one sector gaining. Energy was up 18.97% for the month, Financials declined the least, just barely negative at -0.08%. Consumer discretionary was the worst performer for the month, losing 9.70%.

January’s volatility and struggling returns broadly across asset classes serve as a good reminder of the value of a long-term asset allocation that can be sensitive to changes in the economic cycle. Staying the course and keeping your goals in mind can help investors weather the storm as the economy’s resiliency pushes the Federal Reserve to raise interest rates at a pace that markets will have to adjust to.

There are a lot of other elements to a financial plan besides investment returns, and as we start the year – and enter tax season – it’s a good time to think about some of them.

The information contained herein is intended to be used for educational purposes only and is not exhaustive. Diversification and/or any strategy that may be discussed does not guarantee against investment losses but are intended to help manage risk and return. If applicable, historical discussions and/or opinions are not predictive of future events. The content is presented in good faith and has been drawn from sources believed to be reliable. The content is not intended to be legal, tax or financial advice. Please consult a legal, tax or financial professional for information specific to your individual situation.

February opened with a strong January employment number as the Bureau of Labor Statistics reported an increase of 467,000 jobs. 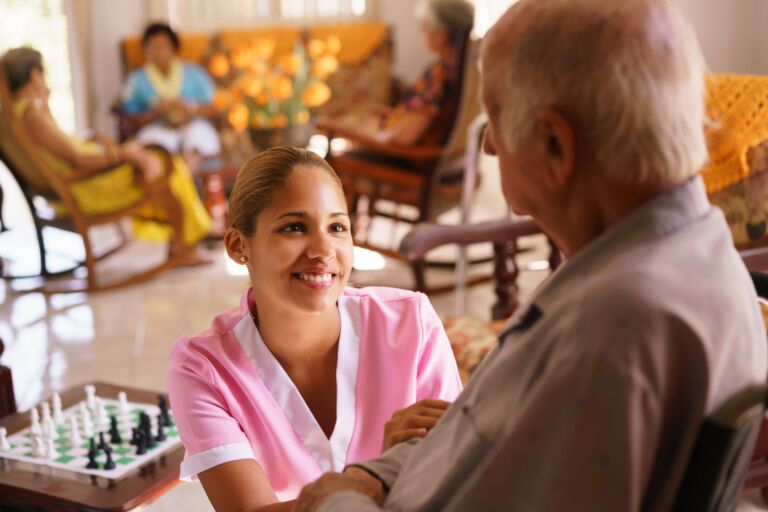 When you look at your monthly statements, I realize your primary question is this: how have your investments done? This is definitely appropriate. But what…